Why should we choose hybrid applications? 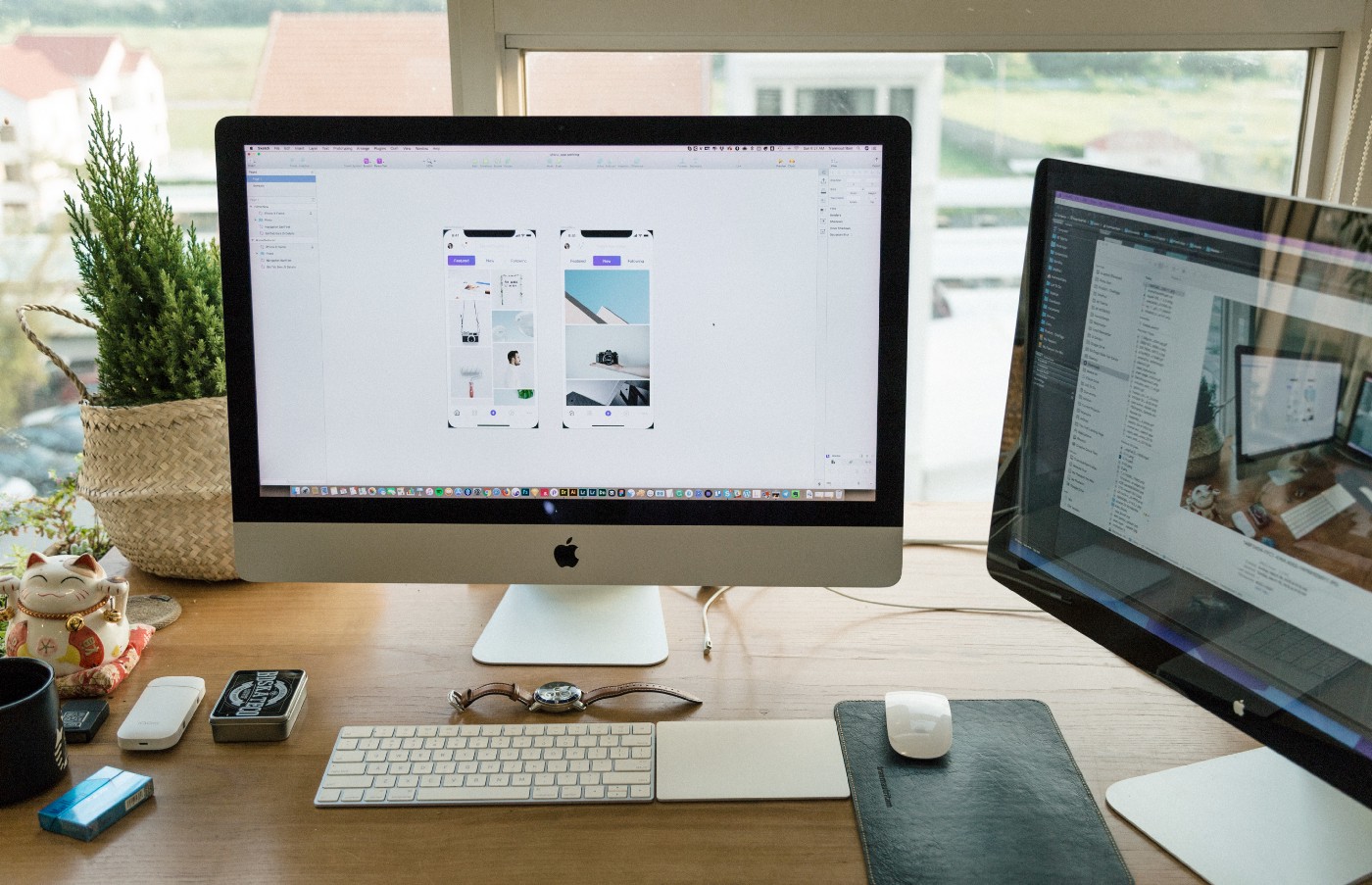 In recent years, due to the massive dependencies of mobile and web applications, various approaches are being explored to have faster and more robust platforms for app development. Usually the two most popular types are the Native and Mobile Web apps. However, hybrid apps are now becoming popular due to their ability to combine the features of the two. These hybrid apps are considered to be the future of app development as they bring along multiple advantages in the overall development process.

Hybrid apps have dual features — just like the native apps, they can be downloaded from app stores and are compatible with the features of the devices. They also rely on HTML protocol for the browser embedded feature within the app.

So now the question remains as to why we should choose hybrid apps over the native apps? The following advantages will reflect our choice:

Apps that are developed with the hybrid condition are coded only once and are compatible with iOS, Android, and Windows platforms. This contributed significantly towards cost and time efficiency in terms of heavy app development requirements. This also helps to resolve bug issues within a common platform and avoid the hassle of debugging in different platforms.

Multiple Open Source plugins are available in the market for hybrid application frameworks, which includes Adobe PhoneGap, Apache Cordova, Ionic Framework, and React Native. These plugins make it extremely convenient hassle-free to connect with third party platforms without the need to develop connectors.

One of the crucial deliverables of the Scrum methodology of Agile Project Management is the faster development of Minimum Viable Product (MVP), required for more flexible and efficient time to market IT products. Prototyping done at a fast pace is achieved by building on top of existing themes and features of the existing product. Therefore, hybrid apps help to achieve faster product delivery compared to other frameworks.

4. Utilizes the best of the two worlds

Upon connection with the web, hybrid apps offer the complete features and functionalities of the web version. Furthermore, it has a higher visibility as it can be made available both within app stores as well as discovered via search engines.

One of the major disadvantages of native apps is that it is relatively complicated to maintain them by both users and developers in devices. Usually updates are required to incorporate in the form of new versions, which in hybrid apps can be easily bypassed making feature updates simpler and convenient.

In summary it always comes down to the decision of the project team, including the developer, in the choice of whether to use the native app approach or the hybrid app framework. Every team would have a different opinion and perception based on their overall objective, but it’s important to keep in mind that a large part of the choice depends on the project priorities and targets. Having understood the favorable features of using hybrid apps should help you to take better decisions in choosing the best option that works for you and your development team, so as to attain the overall objective of the project.